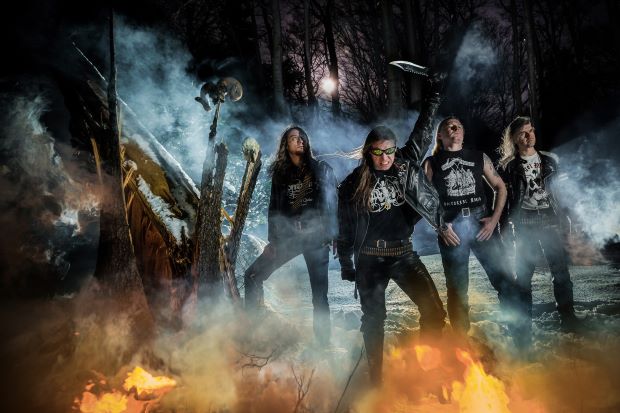 After four years of studio inactivity since their debut The Hammer Doctrine and a year-long live hiatus, the band returns with the same line-up to: “once again spit with scorn at the trend-ridden scene, where aesthetics took over ethics.”

The new album will be released by Pagan Records later this year, and there are plans for Ragehammer to join Vader, Marduk and Fallcie on tour across Poland.