Legendary guitarist Ritchie Blackmore surprised the rock world by reforming Rainbow for a series of European and UK concerts. Most people thought this a one-off and all they were left with was Memories In Rock I – Live In Germany as an audio memento. Only the man in black did it again and now Ritchie Blackmore’s Rainbow  rise once more and not only with the release of 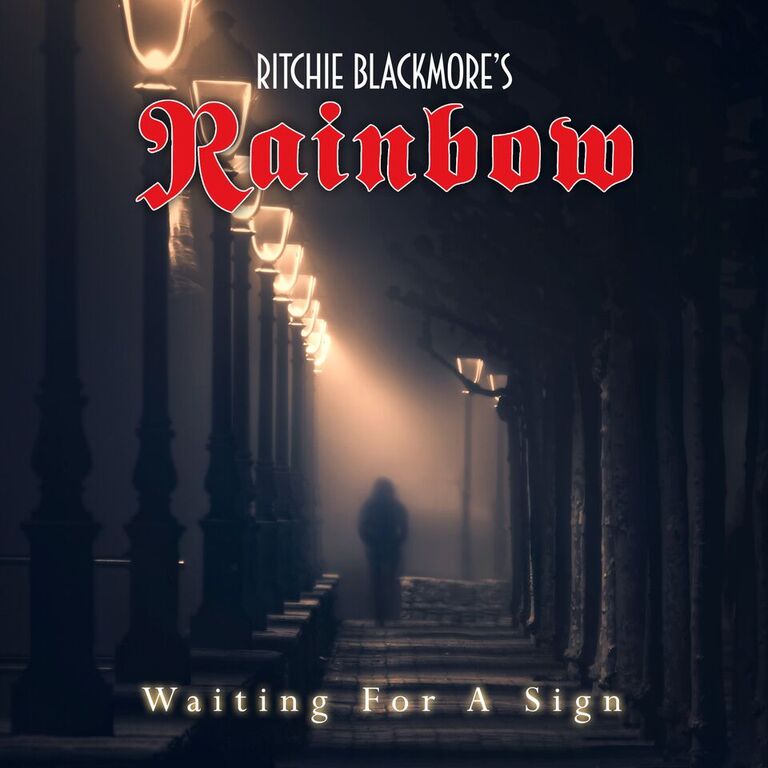 Memories In Rock II (featuring the band during 2017 UK concerts) but also ‘Waiting For A Sign’ the first new Rainbow single since 1996.

Across the CDs and DVD you will find the following: 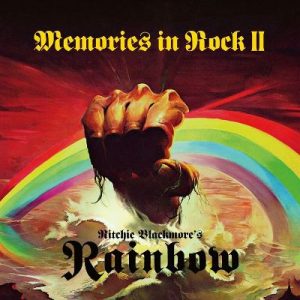 Disc 1: ‘Over The Rainbow’, ‘Spotlight Kid’, ‘I Surrender’, ‘Mistreated’, ‘Since You’ve Been Gone’, ‘Man On The Silver Mountain’/’Woman From Tokyo’, ‘16th Century Greensleeves’, ‘Soldier Of Fortune’, ‘Perfect Strangers’, ‘Difficult To Cure’, ‘All Night Long’ and ‘Child In Time’.

Both Memories In Rock II and new single ‘Waiting For A Sign’ by Ritchie Blackmore’s Rainbow are available through Minstrel Hall Music. Those wanting a sneak preview can get a full 10 minutes by watching the video here below at RAMzine.