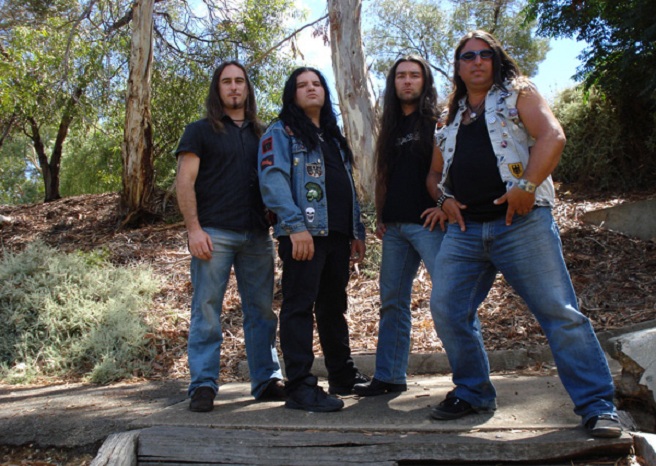 Australia’s own Raven Black Night have announced they will be releasing their new album, Barbarian Winter, on February 18th via Metal Blade Records.

For those of you that aren’t so familiar with Raven Black Night; these guys formed in 1997 and committed themselves to bringing their traditional style of metal to a worldwide audience. They released their debut album Choose the Dark in 2005 gaining them praise all over Europe and Australia and even an invitation to play at the 2007 Headbangers Open Air in Germany alongside Candlemass and Rage. Barbarian Winter will be the bands second album and their first with Metal Blade Records.