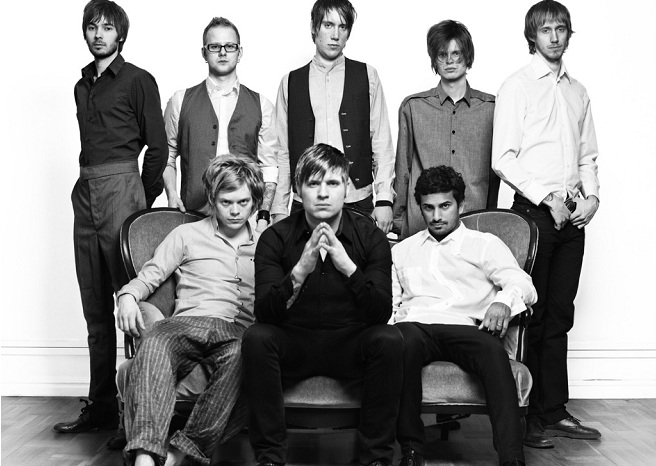 As part of the recording of their new album Vertikal, Cult of Luna have released a studio report called ‘The Theme’ and an album teaser.

The album is due to be released internationally on January 29th, and is available for pre-order now.

You can pre-order Vertikal on Amazon now