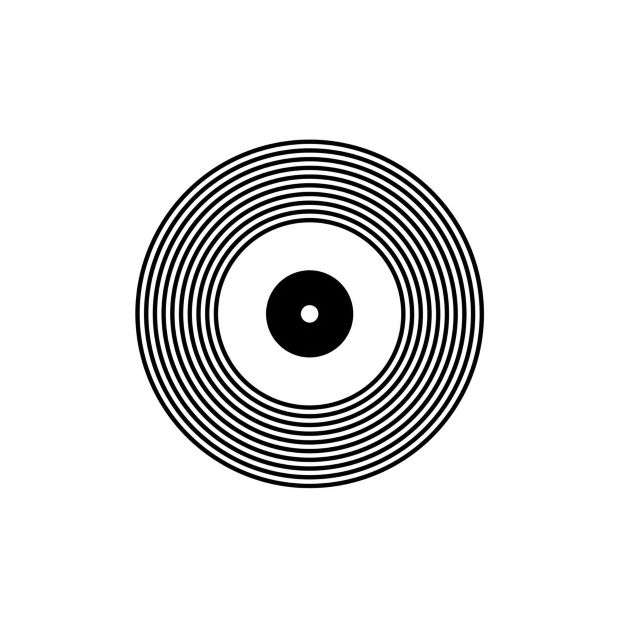 In light of the unprecedented challenge currently faced by independent retailers, the UK record business has launched the #recordstoreoftheday campaign to help connect fans with their favourite local stores online.

Little compares to the joys of crate digging, swapping music recommendations and catching live shows inside local record stores. Now they have closed their doors to in-person visitors, the music industry is asking you to support these stores online and over the phone.

Representing all corners of the music scene — from rock to reggae, indie to electronic — som  thirty stores are already lined up to take part. These include Edinburgh’s Underground Solu’shn, Brighton’s Resident Records, Newcastle’s Reflex and London’s Sister Ray.

As well as buying from their online shops or over the phone, you can show your support by sharing a memorable record or purchase from an independent record store on Twitter, Instagram or Facebook. This might include branded t-shirts, mugs, slipmats, books, posters or whatever you bought!

Make sure you include the hashtag #recordstoreoftheday and tag the store in your post to be in with the chance of winning vouchers worth £10 – £150, for use at any participating store.

WHAT: Share a picture or name a record or other record store purchase you love

TAG: @ the independent record store you bought it from

WHEN: Every single day of the week.

Fans can also follow the campaign on Twitter, Instagram and Facebook, where a different retailer will be spotlighted each day, offering a glimpse of their rare and upcoming releases, stories about how they were founded and who’s behind the (virtual counter).

The campaign is expected to extend through April and beyond as more independent stores join.

“Indie record shops have faced the double blow of the postponement due to coronavirus of Record Store Day to June 20 and now the closure of their stores. Indie record shops are part of the DNA of the local communities they serve and now more than ever we should be finding ways to support them. That’s why we are urging music fans to continue buying from their local shops online where possible, asking about gift vouchers and following their local record shop’s social media channels.

“We love selling music – when we opened it was all vinyl, then it was lots of CDs with some vinyl, and now it’s back to mainly vinyl and some CDs. It is always better over the counter, with a chat about the latest show / release, or a coffee to catch up on football / kids, but at the moment it is only over the internet / online. We will get all our shops back open as soon as it is safe to do so, but in the meantime stay healthy, and settle for the second-best option of online ordering.”  Nigel House – Co Owner, Rough Trade.

Independent record stores are a vital part of the music scene and this new initiative aims to help keep these spaces and those shared experiences going – digital digging is the new style!