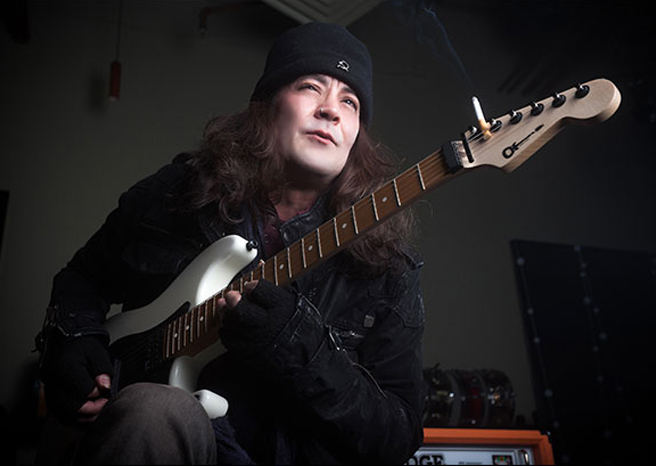 Red Dragon Cartel’s eponymous debut album was released by Frontiers Records on January 27th, while the new single, Deceived, will be released in the UK on Monday February 10th. Click on the link below for a video preview:

Tickets for Red Dragon Cartel can be purchased direct from venues or via www.seetickets.com