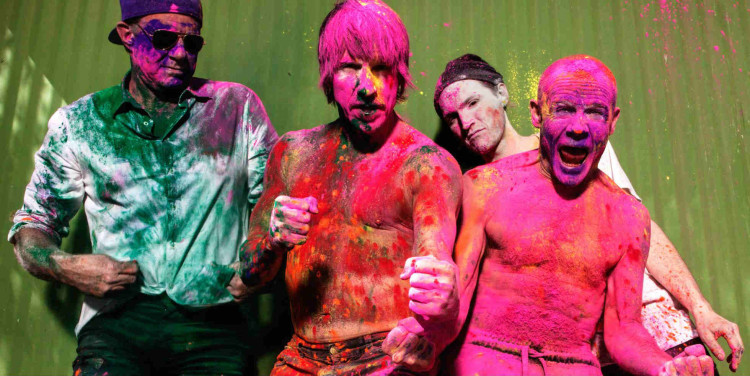 Funk rock titans The Red Hot Chilli Peppers have announced that they will once again be gracing the UK with their precense as they have just announced a run of dates that kicks off in London with two massive shows at the o2 arena. The news came just as the band were to complete their headlining slots at this years Reading & Leeds festival. For those unable to attend this past weekend, the tour will hit the following locations:

The band will be touring in support of their eleventh studio album, ‘The Getaway’, which is out now on Warner Bros. Records. The album was #1 in ten countries across Europe and was produced by Danger Mouse and mixed by Nigel Godrich.

One of the biggest surprises about this announcement is the choice of tour support. Baby Metal will be joining th Red Hot Chilli Peppers on the run of dates which is sure to keep the momentum going on what has been an eventful 2016 for the group including performing at this years Download Festival.

To obtain tickets, head over to here and be sure to check out the presale times for the show you wish to attend.

Until then, check out the latest video for the song ‘Dark Necessities’.