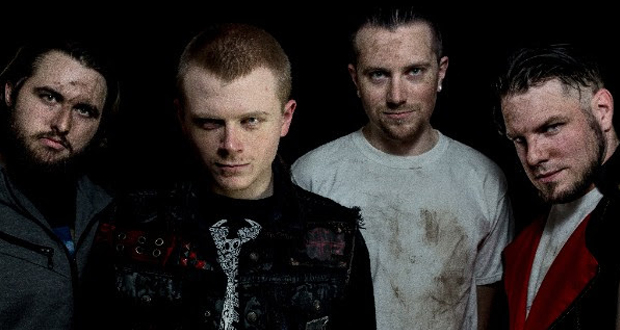 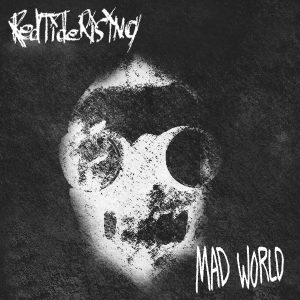 Having just completed touring the USA with Drowning Pool, Denver modern metal merchants Red Tide Rising have released a reinterpreted version of the Tears for Fears classic ‘Mad World’ (also made popular by Gary Jules), that can be downloaded from iTunes.

‘Mad World’ became a set highlight after breaking out into it during a set when playing it while on tour this summer with Sevendust. Decamping after the tour finished they entered Keep Studios with Drowning Pool producer Mike Luce and there recorded it.

“We covered ‘Mad World’ because it fits into the theme of our music,” said Red Tide Rising’s Matthew Whiteman. “The choice allowed us to create a dark and melodic spin to the song that showcases our diversity in tonality that is demonstrated from the first note to the last. Besides, the song is a band favourite and we always wanted to pay tribute to it.”