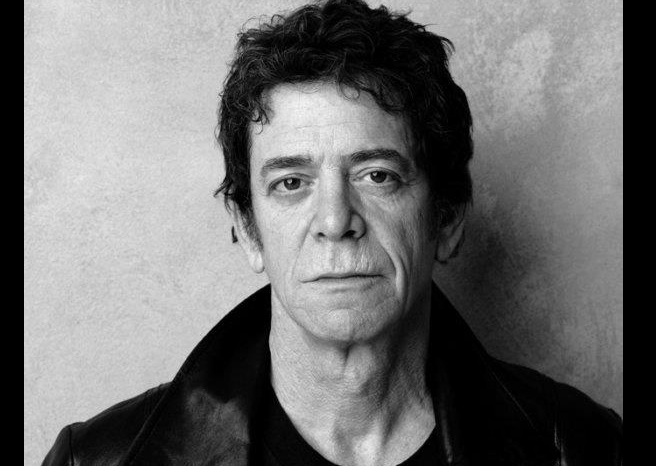 Rolling Stone today reported that Lou Reed has passed away at the age of 71. The cause of his death has not yet been released. However it is known that he underwent a liver transplant in May. The legendary guitarist who played in Velvet Underground, and had a long solo career wrote such classics as ‘Perfect Day’ and ‘Walk on the Wild Side’. He has been an inspiration and influenced thousands of bands over the past 50 years.