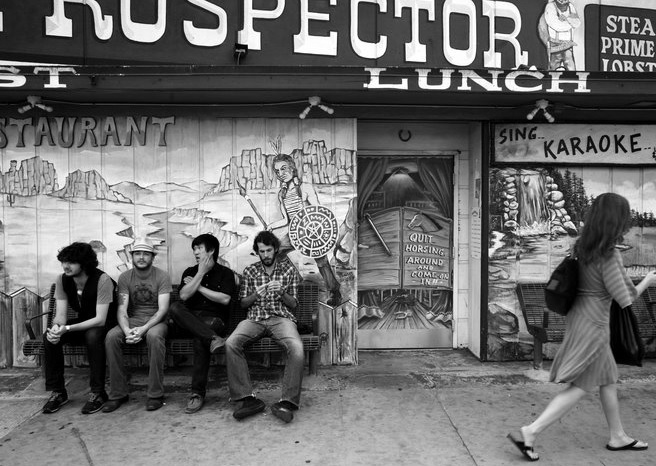 RX Bandits are marking their 10th Anniversary of their most famous album, The Resignation.

The Resignation was played in full at the Leeds and Reading weekender dates this bank holiday, as a ten year anniversary treats for all RX Bandits fans.

To co-inside with this the band have announced the new studio offering titled The Covers EP. This new EP is the bands 1st recorded set of songs for four years, and one which is dedicated to their loyal fan base.

“We wanted to do the songs we love, whether they were obscure or popular. Putting out new music now… It was an easy way to get back into the recording groove.”

So, hopefully RX Bandits fans won’t have to wait much longer for a new release written by the band and their hiatus is over.

The Covers EP is available now.