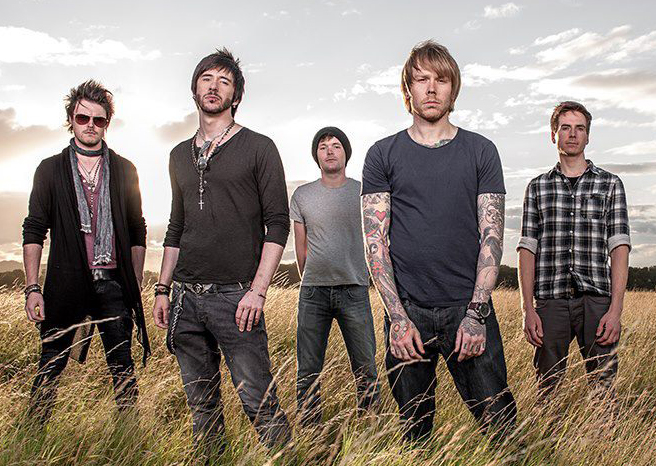 Berkshire lads S.E.A.S.O.N.S. have just released a clip of their upcoming album ‘We Are One’. The band are due to release the album this summer, 2013. RAMzine did an introducing on S.E.A.S.O.N.S last year, which you can read HERE!

“We are really excited about the album, its’s been a long time in the making and we are looking forward to sharing it with everyone”

This is a brand new band, new to the scene. So if they are your cup of tea, give them some support! You can follow them on twitter here twitter.com/projectSEASONS & Like on Facebook here www.facebook.com/projectSEASONS.