‘Aeons Black’ by Aeon Released on Vinyl and Tour Dates 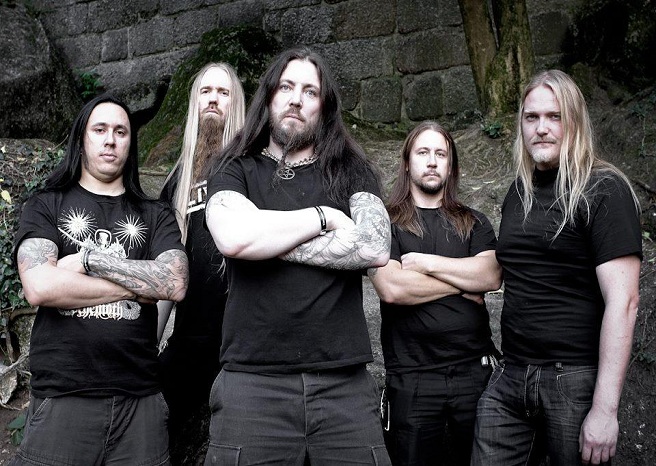 As of Monday 21st of January, a limited edition version of Aeons Black will be available to order online.

We already reported on the album coming out first time around, but this is a special release with only 500 copies available.

The vinyl version is 180g, black and is in a gate-fold sleeve.

Aeon are currently touring in the UK with Dyscarnate and Ageless Oblivion:

You can order the vinyl version on Amazon now