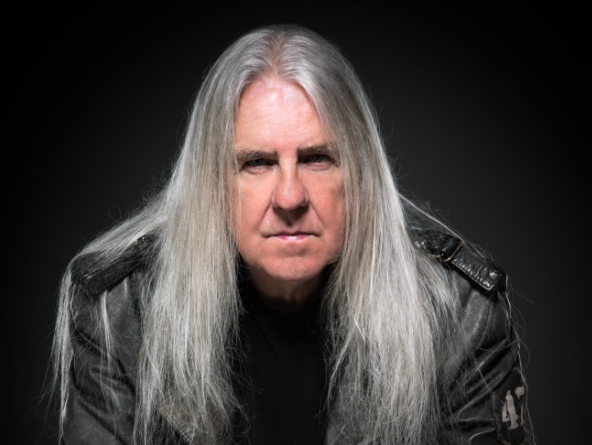 Having just released his debut solo album, Saxon frontman Biff Byford will be taking School of Hard Knocks for an airing on the road, in a tour of two halves, filled with both chat and live music.

Prior to the tour, Byford has released a cover of the classic folk song ‘Scarborough Fair’ as his latest single. Movingly world weary with a dash of sharpened metal cutting through in its dying moments, the singer explained how there is more to the song than we tend to assume.

“The new single ‘Scarborough Fair’ is a Yorkshire Folk song about the town on the east coast of England,” he explained. “Apart from the song, Scarborough is also famous for its medieval market and takes its name from a Viking chief called Scar, I believe.  We shot the video on a freezing early morning… Enjoy!”

The ten-date tour will be in the form of ‘An evening with…’. The first part will feature Byford in conversation with Don Jamieson (American comedian and star of VH1 Classic’s That Metal Show) on all aspects of his life and career. After the break the singer and his band will play some new songs, covers and, maybe, a Saxon song or two.

“It’s a show I’ve wanted to do for a long time and one which I don’t think has been done in hard rock before. It’ll be something different and a lot of fun.” Byford said.

Tickets are available by clicking here. 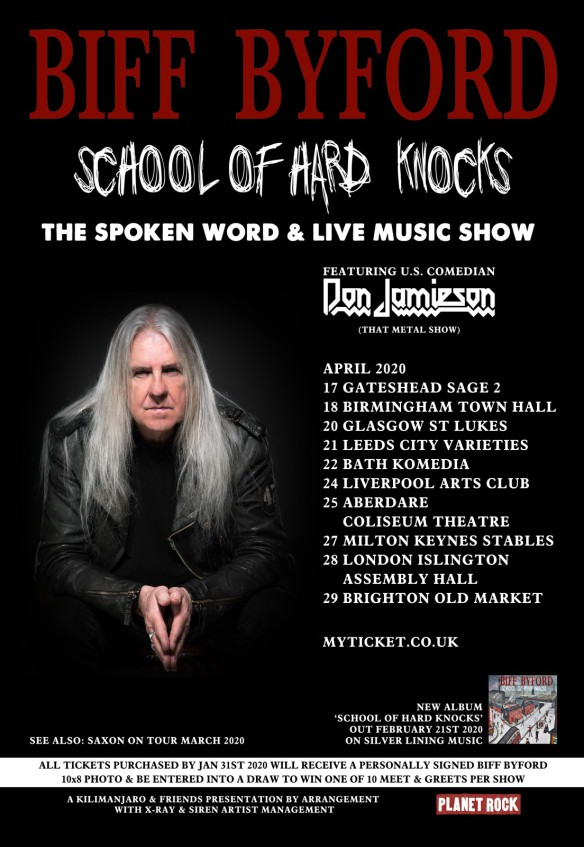