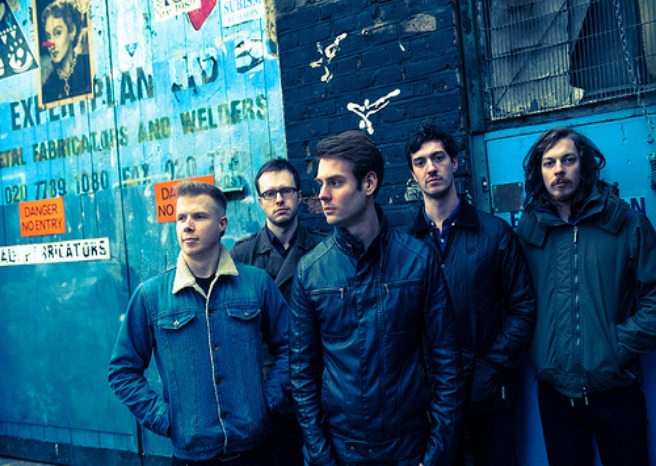 The announcement comes just a month after the release of Never Follow, Always Lead EP which is comprised of unreleased material as well as covers and alternative versions of tracks from their debut full length release Always Lead, Never Follow. Bassist Chris Aylett commented:

“While writing our own songs and creating things from nothing is what drives our band, we’ve always got a kick out of playing covers. They’d often come together by accident during breaks at rehearsal, sometimes starting off as a joke and ending up sounding good.”