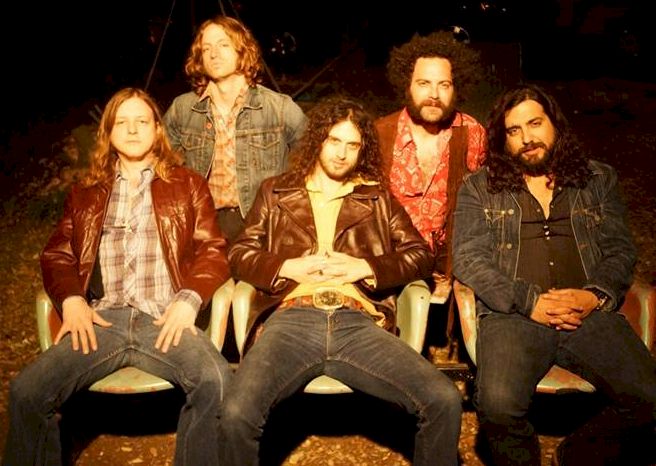 And this June they will release their self-titled, full-length debut album on the label.

Produced and arranged by Chris “Frenchie” Smith (The Answer, Jet, And You Will Know Us By The Trail Of Dead), the album uses analog recording technology to organically capture a hybrid of nine, hook-filled chapters of heavy psych rock.

Their new track ‘Polygon Of Eyes’ has been taken from the debut album and can be viewed here:

Scorpion Child (the album) is due June 24, 2013 and can be pre-ordered from the band’s site or from Nuclear Blast.