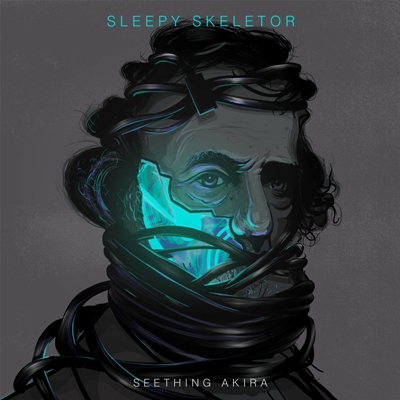 Alongside Saint Apache, Damn Dice, The Rocket Dolls and The Sixpounder, the band picked out – alongside main support Earthtone9 – to support Pitchshifter on that band’s first UK tour in ten years,  with MD Clayden commenting, “Pitchshifter have always supported up and coming bands and new music.” Tickets for those shows can be purchased by clicking here. Seething Akira,will also be supporting Cubanate later in the year, but right now are half way through their Sleepy Skeletor tour.

“Seething Akira hit me up about six years ago to ask if my then band Victory Pill would do a remix for them, which we did!” said Davies. “After going back and forth a few times with ideas, the band ended up asking if I’d be interested in producing and mixing the tracks. I really liked the energy, diverse nature and dedication the band had and obviously my band background meant I could see what they were trying to do and I wanted to help.

“ I respected the fact they were doing it 100% themselves without any label backing so I decided I’d get involved and try and help them realise the sound they were after. Mixing rock and electronics elements isn’t easy but the band were really responsive of all my input so between us i think the album has come out really strong…bloody good luck them I say!”

Sleepy Skeletor is available at iTunes , via the Seething Akira website and live shows.

You can read more about Seething Akira at Ramzine by clicking here. 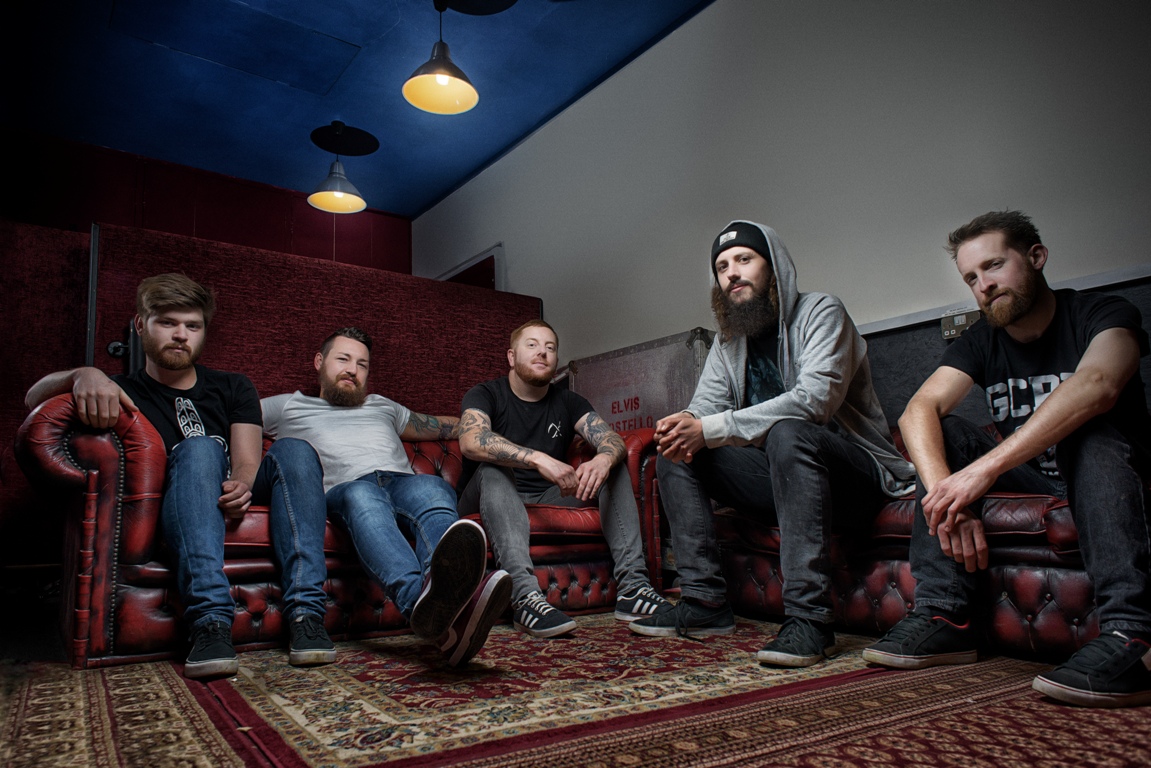