Serianna in the studio recording new album ‘Define Me’ 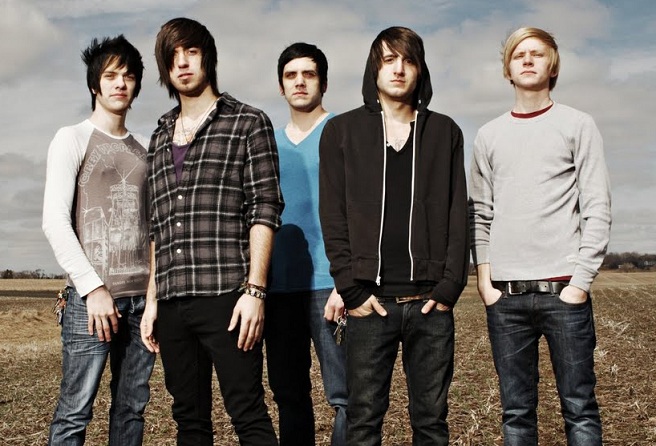 American metal five-piece Serianna are currently recording new album Define Me, the follow up to their debut Inheritors. The album is being produced by Josh Schroeder (For Today, The Color Morale), and is due for release in  Summer 2013.

“I’m so excited for the world to hear this album because every song has a catchy hook that will get stuck in your head. We wanted to write an album that would not only be fun to listen to, but also be a great experience to see live. I couldn’t be more proud of how this album came together.”