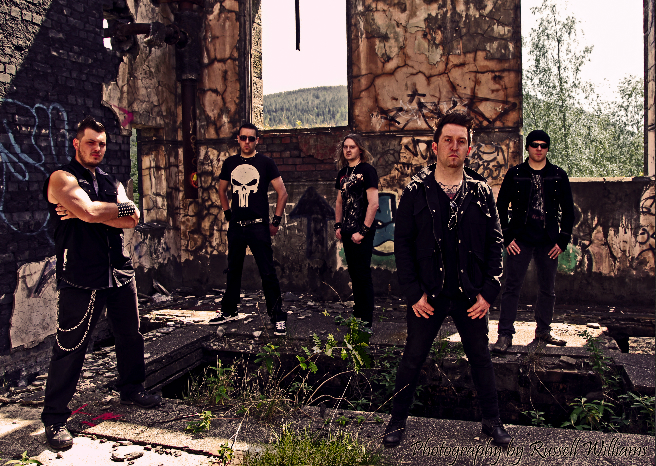 We haven’t heard from Cardiff Hard Rock Band, Serpentine for a while now. It was in 2010 that they released album ‘A Touch Of Heaven’ which entered the Japanese Official Charts.

However it seems movement is now very much happening behind the scenes, as the band announce a new line-up. The lowdown is that bassist and founding member Gareth Vanstone had to quit due to a serious illness and Lead vocalist Matt Black also left due to musical differences.

Serpentine’s Gareth David Noon Commented: “We’re delighted to welcome two prodigiously talented musicians into the band. Owen’s work with Triaxis is well documented and with Adam we feel so lucky that he has chosen to join us because a million bands would kill to have this guy singing for them.”

A new album is currently being recorded, being produced by Ten’s Gary Hughes whose work with Bob Catley and Hugo met with great commercial and critical success. The album is also being mixed by Neil Kernon, who has worked with Queen, Judas Priest, and Queensryche.

The album is due early 2015, but before that we can expect to see a new video and the release on live dates across the UK.