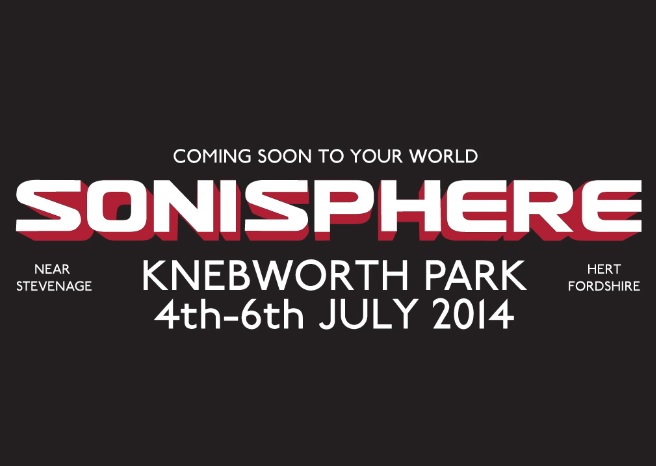 Sonisphere 2014 has announced 7 new acts for this year’s line up.

Alice In Chains will be performing as part of their only UK festival appearance of 2014. Lead vocalist William Duvall commented:

“We’re very excited to be playing once again at Sonisphere, particularly as this year has us joining our long-time friends in Metallica. It should be a fun ride for everyone – both on and off the stage.”

Joining them are Slayer, Mastodon, Airbourne, Ghost, Gojira and Karnivool. Festival organisers have promised many more bands, including two special guest acts, will be announced shortly. Check out the latest poster below! Early bird tickets are available now and the popular deposit scheme will now be running till April. Check out the official festival site here.