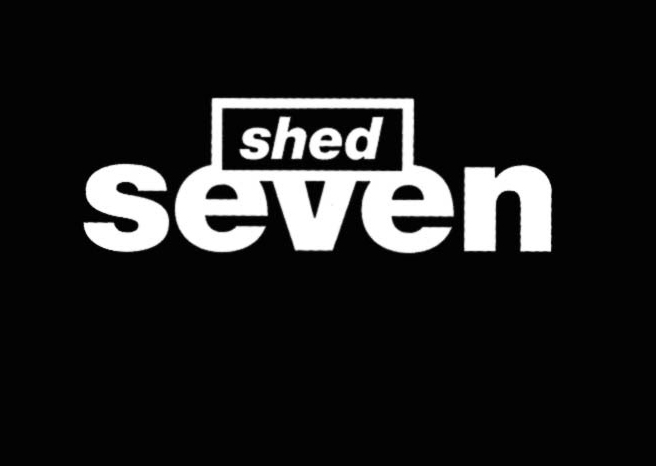 English Indie Rock band Shed Seven have announced the re-release of the three albums that they released via Polydor Records. The three Polydor albums were home to the hit singles ‘Speak Easy’, ‘Dolphin’, ‘Getting Better’, ‘Going For Gold’, ‘She Left Me On Friday’ and fan favorite ‘Chasing Rainbows’. At the height of Shed Seven’s career the band had 3 top 20 albums and 15 top 40 singles.

The re-release comes in the shape of a 2CD package, including full original albums re-mastered with a second disc of b-sides, rarities, mixes, live and demo versions (see the full track list below). The re-release will be available from 4th August 2014.

The band will be heading out on a 7 date UK festival tour in support of the re releases this July with a full scale UK headline tour to be confirmed.