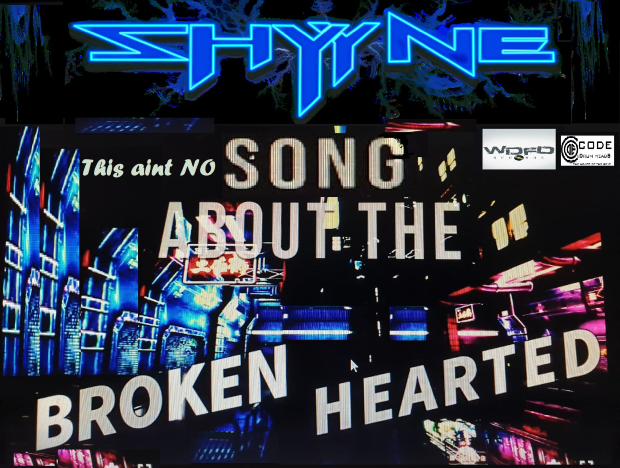 Wolverhampton sleaze rocking band Shyyne has a new single out going by the handle of ‘Song For The Broken Hearted‘.

It is the band’s second release on WDFD Records, and available on Spotify as well as Amazon.

The four piece band are known live shows are known for energy packed, laughter-filled good times with plenty of eighties style metal to be heard.

It’s something those who’ve seen them support the likes of LA Guns, Y & T, The Lynch Mob, Love/Hate and Vain can attest to.

And, if you’re not one them, check out Shyyne’s official video for ‘Song For The Broken Hearted‘ right here at RAMzine.