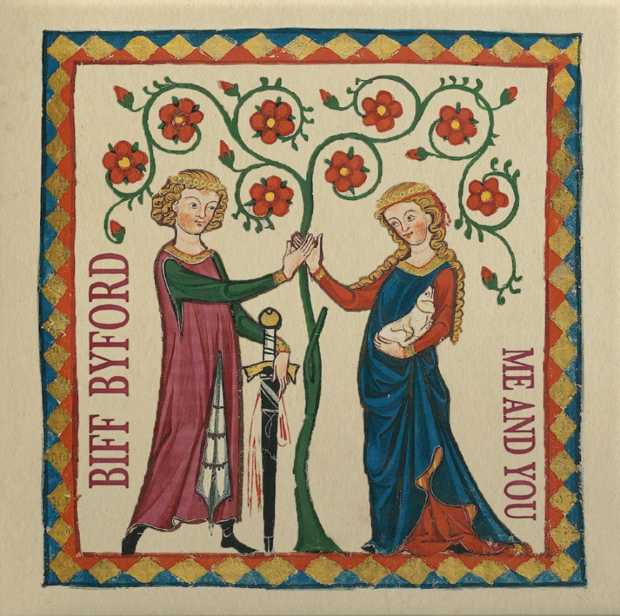 “Happy Valentine’s Day!” declared Saxon vocalist Biff Byford on 14th February when he released his new solo single, aptly titled ‘Me And You’.

“I wrote this song for my wife and our 25th anniversary but I think it can be for anybody who’s in a relationship,” he continued. “We all have anniversaries and memories, not my usual style of song but it’s always good to throw in a curve ball!”

‘Me And You’ is taken from Byford’s own debut solo album School Of Hard Knocks (on Silver Lining Music) and available as  a 7” single by clicking here.

In the meantime, you can check out the video for ‘Me And You’ right here and now.