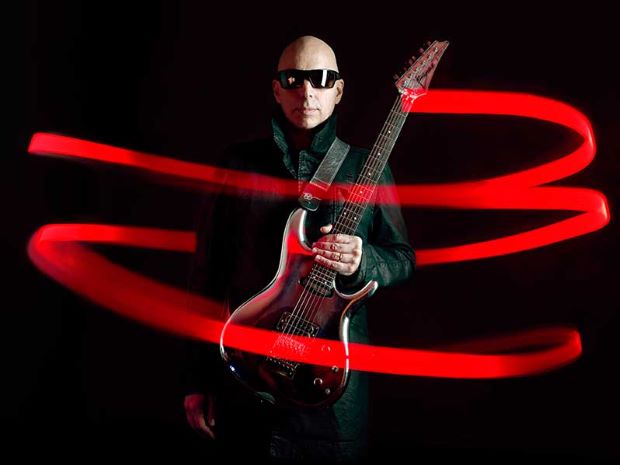 Shapeshifter will be available through Sony Music/Legacy Recordings and the retro-sounding first single ‘Nineteen Eighty’ is out now.

The single finds him revisiting the period when he was working with his first band, The Squares. As he noted, in those early days, they “dialed back the guitar solos and histrionics to try to create a cooler new wave vibe.” Decades removed from those goals, he was free to go forward and attempt to recapture what was on his mind in 1980.

Staying true to the sounds of the time, he even used a vintage MXR EVH phaser. “I’ve always been a huge fan of Eddie Van Halen,” Satriani said. “In my mind, he just crystallized that era. The late ‘70s and early ‘80s, he kind of saved rock guitar. So that’s what I would have been doing.”

Shapeshifter can be pre-ordered, and will be available in a variety of unique bundles, that you can find out about by clicking here.

The albums release will be pre-empted by a UK tour that you can read all about at RAMzine by going here while you can catch the video to ‘Nineteen Eighty’ right here.