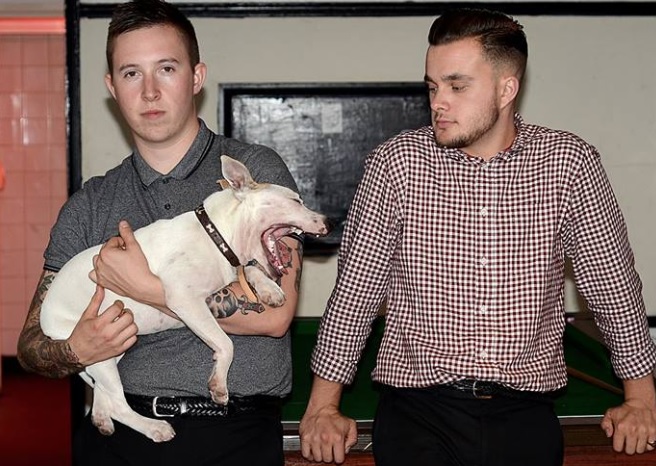 Garage indie rock duo Slaves have revealed the name and release date of their new single.

The boys will be beginning 2014 with the release of a brand new track, titled Where’s Your Car Debbie?, in January. In the meantime however, you can catch the band on their upcoming UK tour supporting Vuvuvultures this month. Check out the dates below!