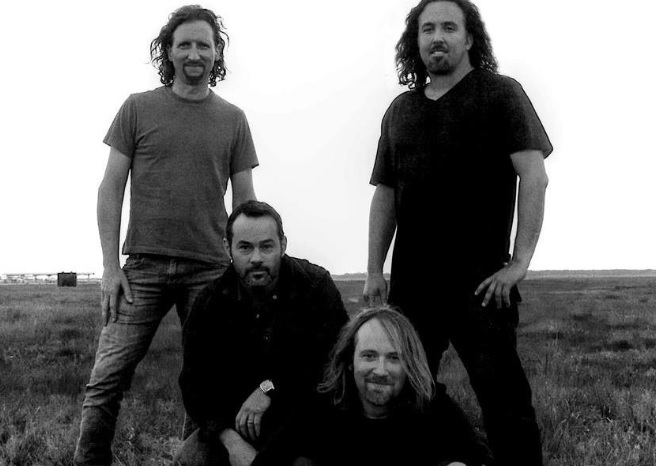 Sound of Contact have revealed they will be releasing their debut album Dimensionaut on vinyl later this year.

Check out the statement from band leader Simon Collins below!

“It’s a very exciting time for this band, as we bring you another chapter of Dimensionaut. Along with our up and coming release of our second single and music video, “Pale Blue Dot”, we are also delighted to answer many of your requests for a vinyl release by responding with a special limited edition of “Dimensionaut” on vinyl, which will be available on December 2nd. We are grateful to be part of keeping rock progressive in its true meaning, bringing the future into the presence of now while still staying true to the roots which we have all been so inspired by. Thank you for your votes towards the Limelight Award, words fall short of our appreciation for your love and support and in this case actions speak louder than words. So, this is our way of saying thank you!”

The group have also revealed that they are currently making a new video for their track Pale Blue Dot. Director for the band’s previous video Not Coming Down, Tim Glover, will be returning to direct the new clip.

Digital and CD editions of Dimensionaut are out now with a vinyl edition coming on December 2nd via InsideOutMusic.