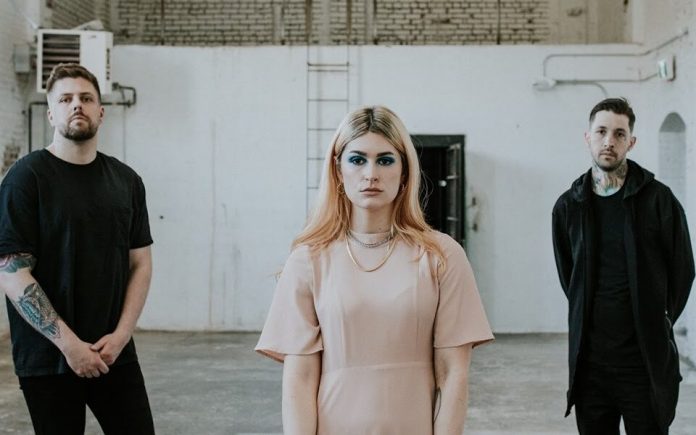 Vancouver based trio Spiritbox has released another in a long line of singles ‘Circle With Me’ continues the band’s trend of blending hauntingly beautiful vocals, silky smooth bass lines, pop rhythms and brutal djent metal. For those who may be unfamiliar, Spiritbox aren’t a band that release albums as such, instead, they choose to release singles only or collections of singles but no traditional EP’s or albums (other than a self-titled 2017 release classified as an EP).

‘Circle With Me’ follows the incredibly popular ‘Constance’ that release last year accompanied by a heartbreaking and emotionally draining video that struck a chord with almost anyone that watched it. This single amps up the energy in comparison and brings back the familiar blend of rough and clean vocals that only frontwoman Courtney LaPlante can achieve.

The track dropped yesterday via Rise Records and has been met with a warm reception so far as the video does the rounds and streaming plays begin to rack up into the thousands.

Check out the new video below and leave your thoughts