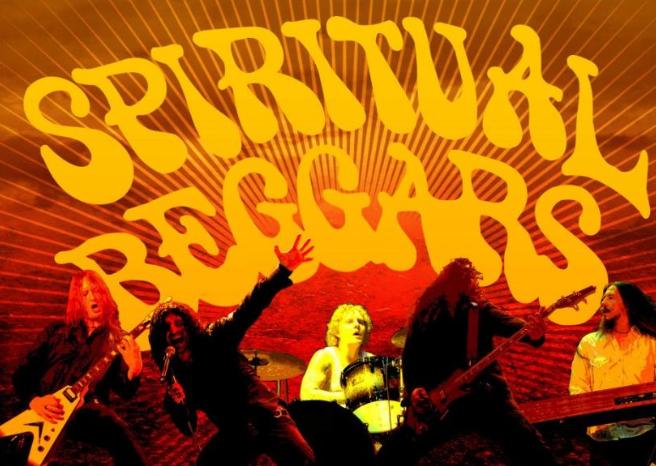 Earth Blues is the bands 8th studio album and follow up to their 2010 album Return to Zero. You can stream the album from here.

Check out the video for the opening track Wise As A Serpent below!

Earth Blues is out now via InsideOut Music on a digital download, CD and vinyl with extended editions of the album including a Live in Japan bonus disc.