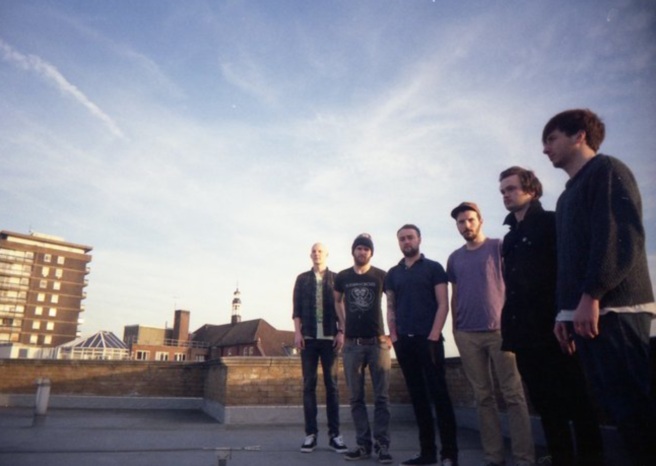 Scottish lads Flood of Red have announced a run of UK dates for this June.

The boys will be supporting the mighty Blood Command alongside Brighton four piece Verses. Tour dates as follows:

Tickets are on sale now!

Flood Of Red have promised they will be testing some new material on crowds in the run up to the release of their second album. The band have commented:

‘We’ve been working on this second record for quite some time now and we can’t express how much we all are excited about how it’s turning out. We haven’t even had the chance to play any of these songs live yet, so when we get out on the road we are looking to let people see and hear what we’ve been working on, we’re stoked to be heading out on these dates with Blood Command and Verses. See you soon!’

Flood Of Red will release their yet untitled second studio album later this year via Superball Music.