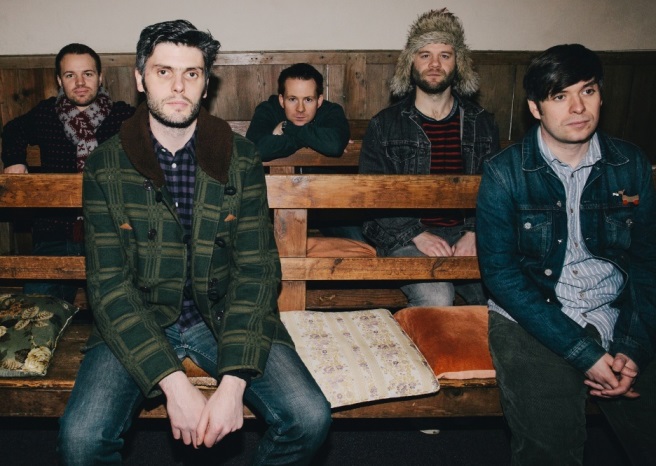 Pop rockers Stagecoach have announced they will be releasing a new single for Record Store Day.

The boys will be taking a track from their upcoming album Say Hi To The Band and slamming it onto a limited edition, late 70s, American, reel-to-reel cassette tape to deliver a truly vintage feel. The tape will feature the song Action along with a new B-side track entitled For Miguel. Each physical purchase will come with an instant download of the songs and will be released on RSD on April 20th. Both tracks will be available for digital purchase on April 29th.

Check out Action below!

Stagecoach will also be touring the UK this May and June. Tour dates as follows:

Say Hi To The Band will be released May 13th via Alcopop! Records.