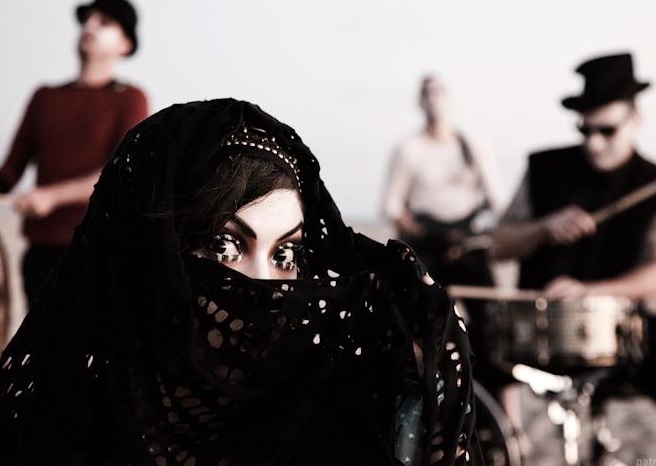 They have teamed up with VICE’s Noisey to create this eerie new video to promote the new track taken from their latest album Naught which is available now. Vocalist Dominique Lenore Persi commented:

“We wanted the video to feel dream-like and echo the vibe of the song. Something is always a little off but not in a way you can put your finger on. When we’re underwater everything is more of a struggle, which adds to the feeling of being unable to control the situation. The video is directed by Ilan Sharone, with visual FX and animation by Meats Meier who has done vfx for Puscifer, TOOL and Roger Waters.”