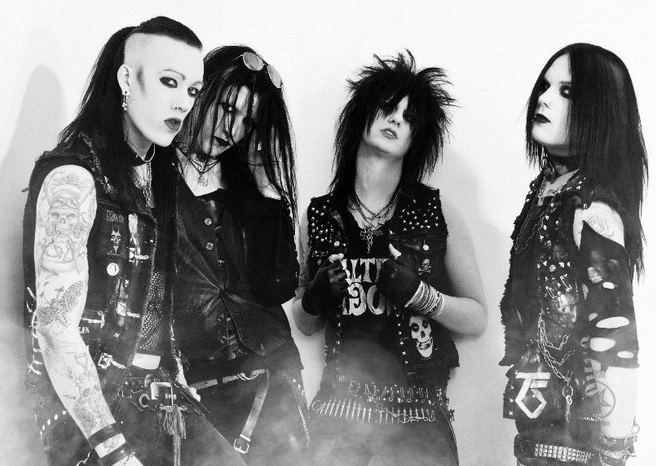 Shock-rock legend, Wednesday 13, has revealed the support act for his upcoming European tour which includes one date in the UK.

Swedish rockers Sister, who are pictured above, will be joining Wednesday 13 and his band on their upcoming ‘For Those About To Rot’ tour set to take place this November. The band commented on their excitement for a return to the UK:

“We are really pleased to announce that we will hit the road with our new friends Wednesday 13 once again this November. Earlier this year we did the UK together and this time we’ll do a big part of Europe. It was an awesome time in the UK so we expect nothing less this time. This tour we will have a complete new set with songs from our upcoming second album and we’ll promise that true Sister followers heads will implode of ecstasy listening to the result. So it will truly be a time to remember! Let the mayhem begin!”

Wednesday 13 and Sister will play their only UK show of 2013 at Manchester’s Academy 2 on November 27th. Tickets are available here.