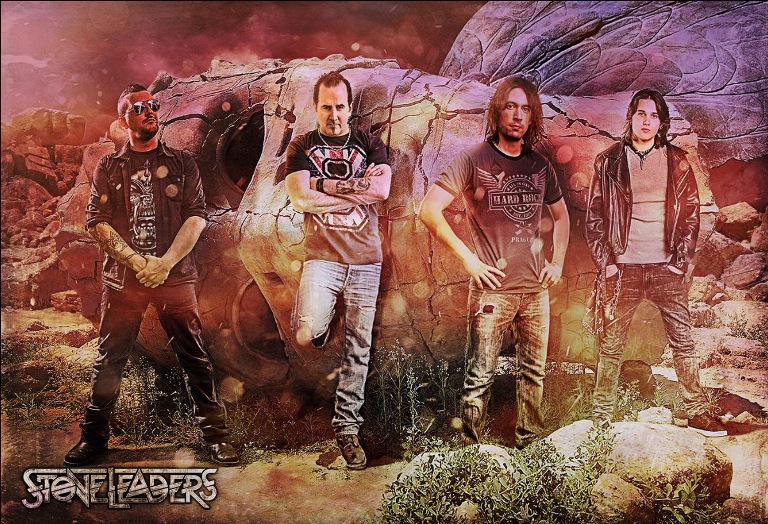 Founded after a makeshift band was put together to accompany drummer John Macaluson (ARK, Labyrinth, Michael Romeo etc) as part of a drum clinic, the album was produced by him alongside singer/guitarist Ivan Mihaljevic and is available in the UK by clicking here.

“You know, one day you’re doing fine until soon you’re walking down a street and a voice or scent, or even a song, pulls you right back to where you were before,” mused Macaluson on the single. “Ultimately, the song is about the power of the mind because sometimes survival depends upon this deleting mechanism in the brain.”

For more about the Stone Leaders at Ramzine click here. Meanwhile catch the video to ‘Box Of Time’ right here.