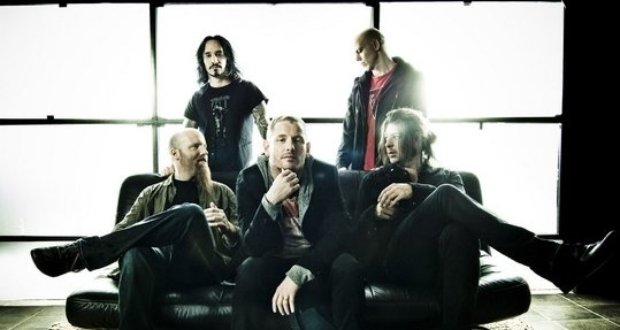 Last Friday we revealed to you Corey Taylor’s film debut in ‘Fear Clinic’. Stone Sour have now decided to release the track ‘The Dark’, from the film, as their next single.

This is a cover of the classic Metal Church track, and  will also be part of a covers album to be released by Stone Sour (release TBA).

You can watch the video for ‘The Dark’ below: