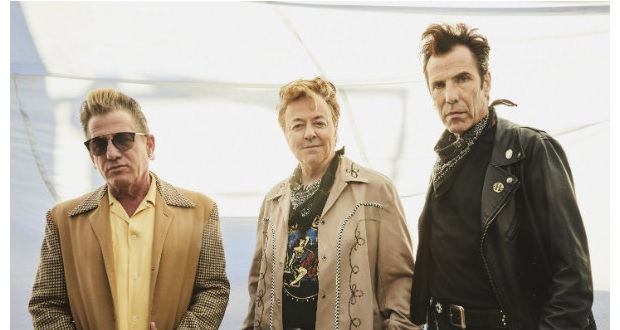 Widely regarded as the band that put Rockabilly back in the charts in the ’80s having several big hits on both sides of the Atlantic, original founding members Brian Setzer, Lee Rocker and Slim Jim Phantom released have unveiled their first album in 26 years via Surfdog Records/Mascot Label Group.

The lead single ‘Cat Fight (Over A Dog Like Me)’ saw a key pick up from the likes of Planet Rock’s Americana Show, Total Rock Radio, as well as BBC regional stations, alongside a huge response from the general press alike.

40 was recorded at Blackbird Studios in Nashville, and was produced by the famed Peter Collins who has worked on a wide variety of bands throughout his illustrious career, including the likes of Bon Jovi, Rush and Alice Cooper to Suicidal Tendencies and Queensryche, and was engineered by Grammy Award-winning Vance Powell (Clutch, Jack White, Arctic Monkeys).

After having played their first shows in 10 years at the end of 2018, the trio have seemly been bitten by the live bug and will tour the new LP across America and Europe this year, including recently cruising four-date tour of the UK, including two nights at the Eventim Hammersmith Apollo, keep your eyes peeled for more upcoming live dates and check out the brand new album 40 wherever music is sold and on your favourite streaming sites. 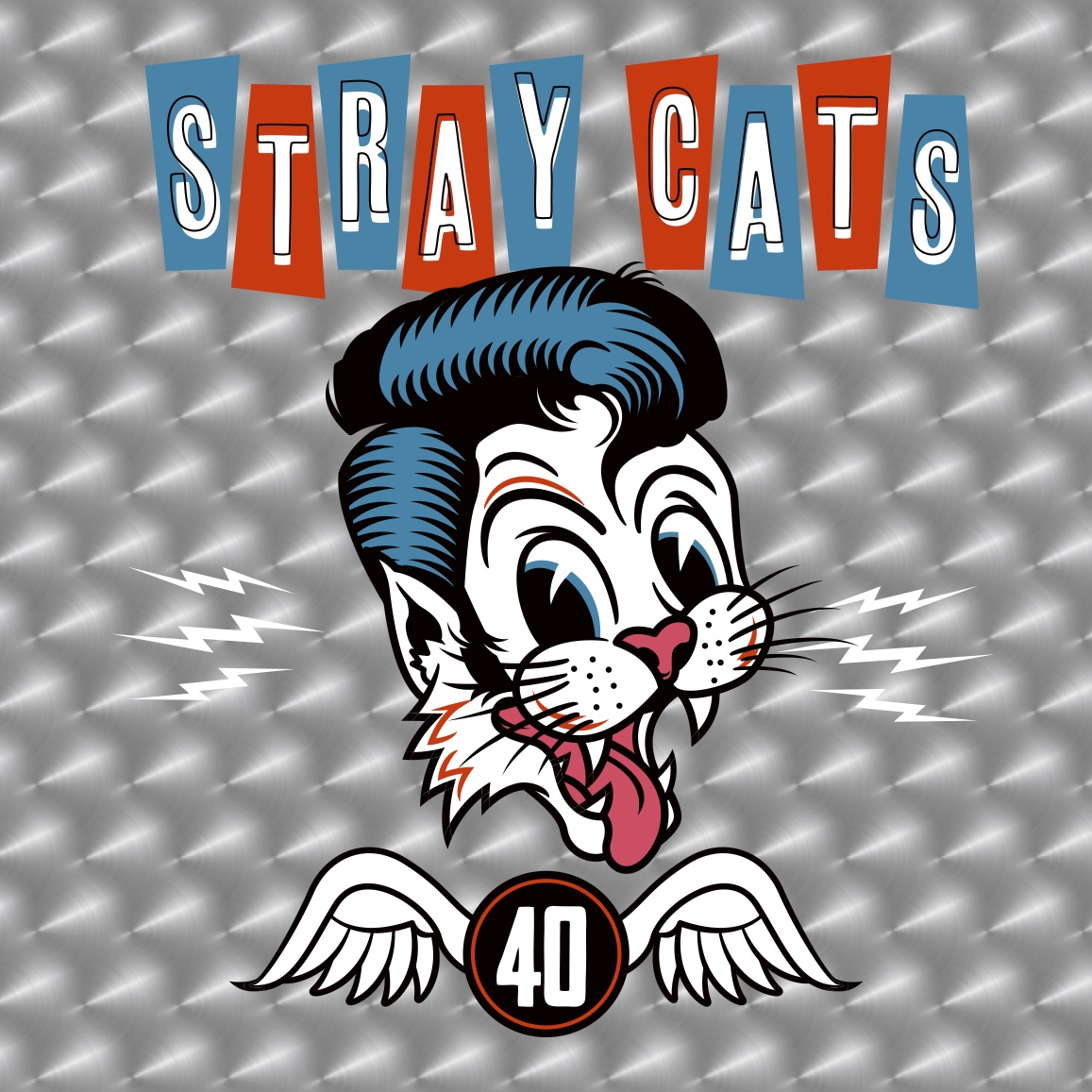