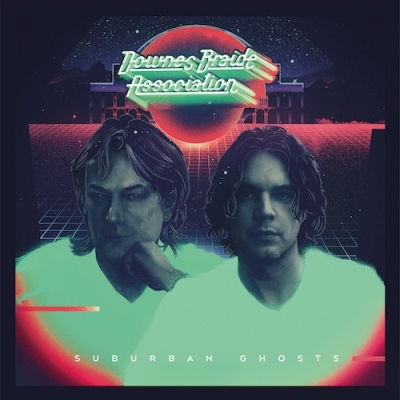 Geoff Downes (Asia, Yes, The Buggles) and Ivor Novello songwriter and singer Chris Braide have made three albums together under the DBA monicker, but on Friday 28th September they were joined by bass player Andy Hodge, who worked on the most recent Skyscraper Souls album, David Longdon (Big Big Train) and David Colquhoun (Francis Dunnery, Go West) and Barney Ashton Bullock as narrator for the first ever live performance together as a band. For more information on this event at Ramzine click here.

DBA’s remix of their sophomore album on 30th November has the record tweaked in its titling as Suburban Ghosts 2018 to differentiate it. Braide remixed it and it was mastered by Mike Pietrini and now features additional musicians.