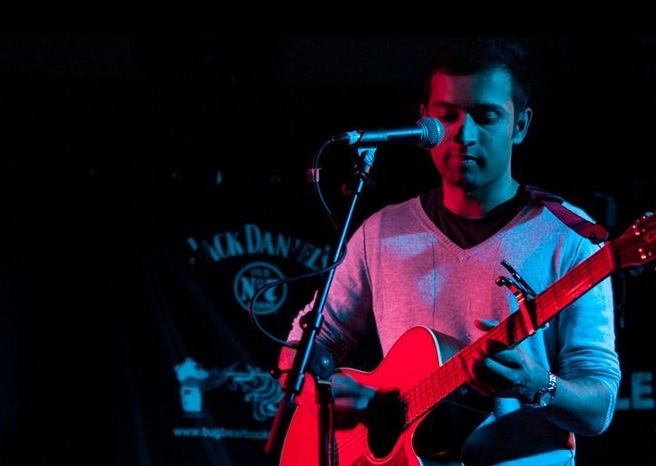 Manchester based singer-songwriter Sukh has released a new video for his track, Den.

The song comes from the singer’s upcoming album, titled Kings, and the video, directed by the man himself, is said to show the more playful side of Sukh. Check out the new video below!

Sukh’s upcoming album, Kings, is due for release on November 18th.