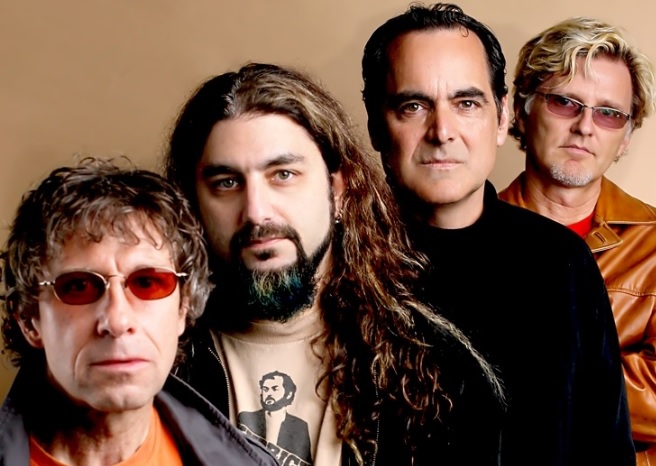 Progressive rock super group Transatlantic have announced their return with a new album and world tour.

The group, consisting of Mike Portnoy, Neal Morse, Roine Stolt and Pete Trewavas will be releasing their new album, titled Kaleidoscope next year. Check out the artwork and tracklisting below! 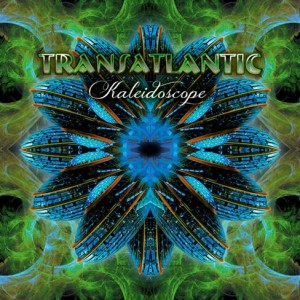 The group will also be playing a single UK show next March in support of the album’s release as part of a world tour. The show will take place on March 12th at London’s The Forum. Transatlantic will release Kaleidoscope on January 27th via InsideOutMusic.