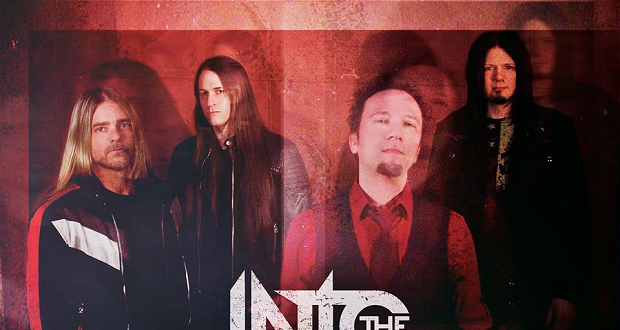 Consisting of former members of SOiL, Evenesence and The Union Underground – Into The Fire have announced the release of their self-titled, debut EP.

The EP itself will be released on September the 30th. Check out the trailer below:

Bassist Tim King (also of SOiL) had this to say:

“I was sitting around with Adam one day talking about who would be great to jam with … I shot Bryan Scott a text message and Into The Fire was born a day later.”
Share
Facebook
Twitter
Pinterest
Linkedin
Email
Print
Mix
Previous articleFVK announce final show
Next articleLive: Ramblin’ Man Fair 2016, Mote Park, Maidstone