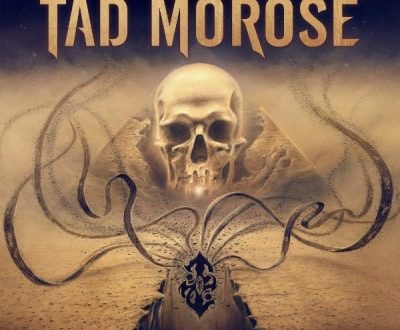 Together nearly three decades, the Bollnas based outfit followed the release of 2015’s St. Demonius with a successful European headline tour as well as making the rounds on the festival circuit before launching into the early stages of writing material for what would be their next album, Chapter X.

”This is still fun for us!” exclaimed Tad Morose front man Ronny Hemlin. “The past few years – as always with these guys – was filled with lots of touring, playing clubs, both big and small and destroying festivals of various calibres. You could say we spent that time gaining new fans. Or, as we like to call it, ‘collecting souls.'”

Working from their own Studio Claustrophobic, Hemlin and Johan Lofgren (previously in Steel Attack), worked at a comfortable steady pace to record the album. It was mastered by Jonas Kjellgren at Black Lounge Studios and the band turned to an old friend in Rainer Kalwitz  to take care of the album’s artwork, and thereafter signed their new deal with GMR for Chapter X to be released in June. 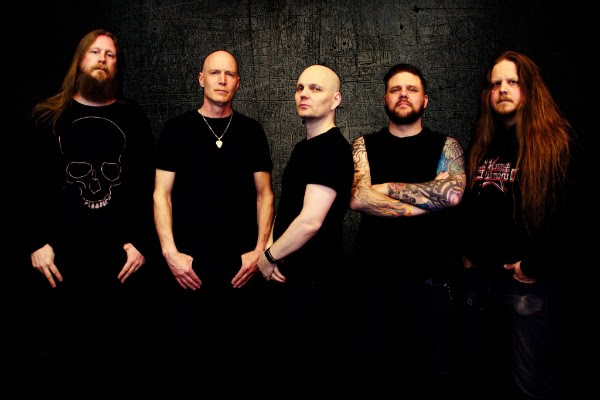