Take The Pill Free… From Theia! 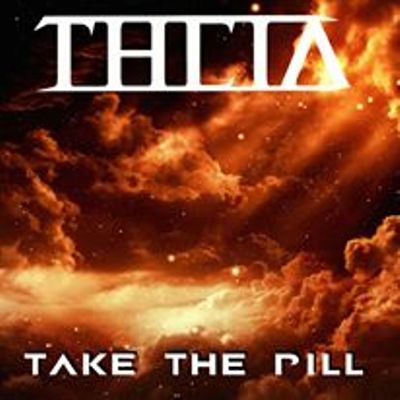 Midlands-based rock band Theia have made their first album – Take The Pill – available for free download for a limited period through WDFD Records Ltd.

All Theia are asking is that people to donate £1 for each download to the charity closest to the band’s hearts –  Rock Against Child Pornography and Abuse UK. While it’s not mandatory and we wish there wasn’t a need for such a charity who could deny it does such important work. A quid for an album’s worth of entertainment? There shouldn’t be a need to flip the coin to make a decision, do yourself and the charity a favour and donate.

Theia vocalist/guitarist Kyle Lamley said: “We wanted to combine charity fund-raising with a way to give people something in return. Win-win – we hope! Maybe we will reach people who have perhaps heard of us but can’t afford to buy a normal-priced album at the moment for whatever reason.”

You can donate and receive a digital copy of Take the Pill by clicking here. It is also available through Soundcloud while CD versions are on sale at a reduced price of £5 through Theia’s website.

Theia are currently on tour, in between recording tracks for their third studio album, with forthcoming dates listed below:

For more news on Theia at Ramzine click here.