Taking Back Sunday name Marmozets as guests on UK tour 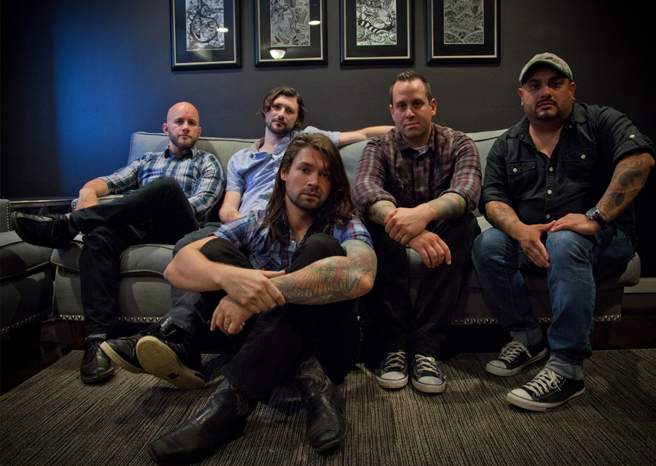 Post-hardcore icons Taking  Back Sunday have announced newcomers Marmozets as their special guest band on their UK an European tour. This follows the release of Taking Back Sunday’s new album ‘Happiness Is’ which was released in March on Hopeless records.

Taking Back Sunday front-man Adam Lazzara released this video to fans this week:

Taking Back Sunday (with Marmozets) will play the following dates: