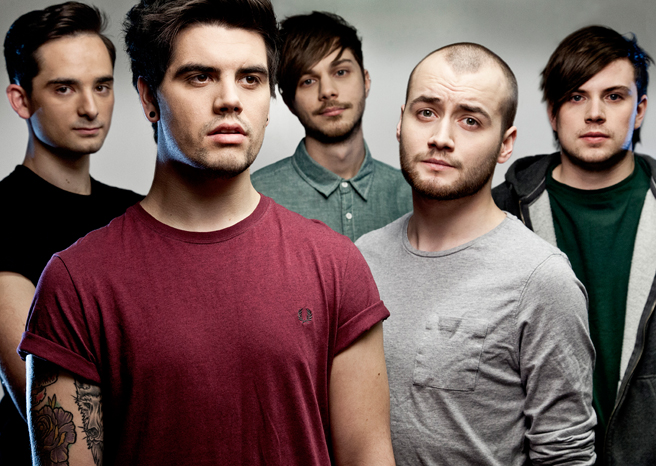 The new single is the second track to be released from the group’s as-of-yet untitled upcoming mini-album which is said to be due for release early next year. Check out the new clip below!