The Anix Seek Revenge Below 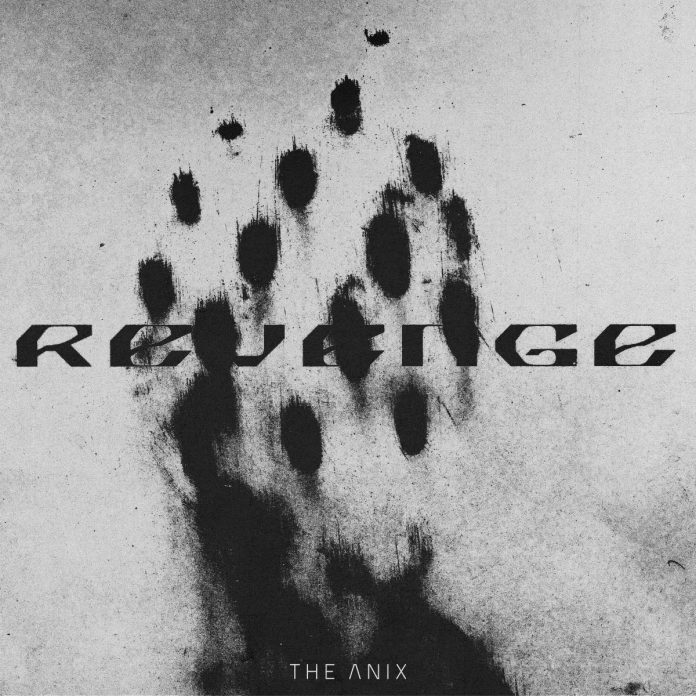 The Anix drop electro-grunge single ‘Below’, ahead of new album, Revenge, due out 14th January 2022 from FiXT.

“’Below’ is one of the final songs releasing ahead of the upcoming album Revenge and further emphasises the future-grunge style as heard in the previous releases,” said The Anix.

“This is a guitar driven track, but the riff was written on a synthesizer, then translated to guitar, so it retains an electronic feel throughout the track. I was designing the track to capture the early days I spent in playing music in the garage, where the drums were too loud, and the guitars were cheap,”

You can catch the video for the single right here at RAMzine, and pre-order the album here.