Better Days for The Crooks 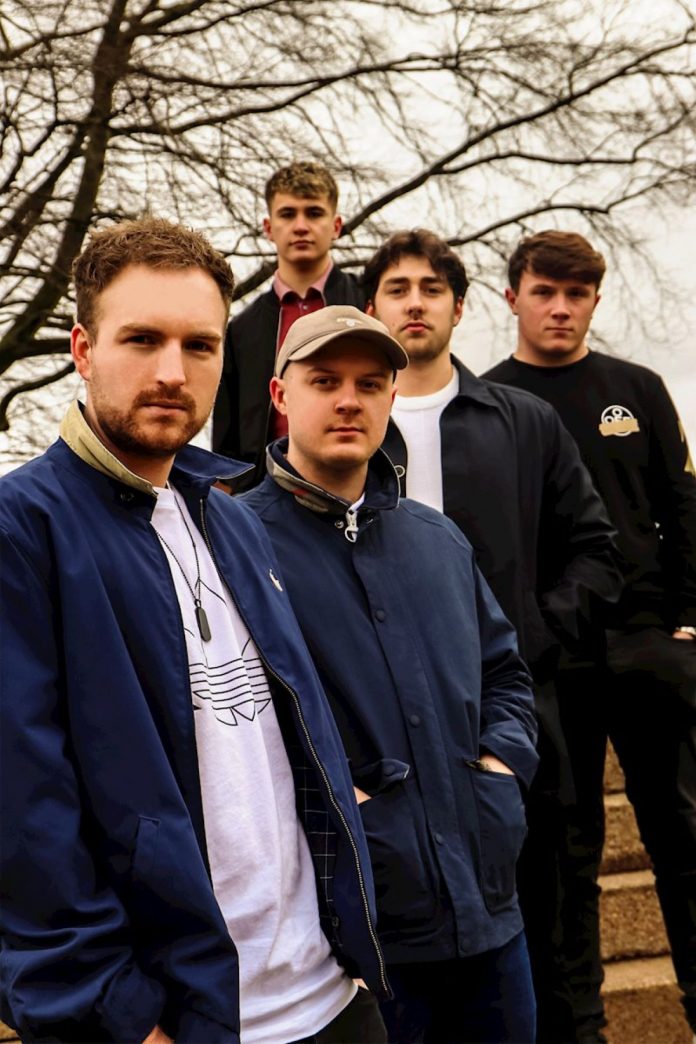 ‘Better Days’ tells a story that’s deep and indulgent. Recurring heartbreak. A soul trapped inside a mind, just dying to say the words that change the future for the better. Never giving up on the past. Doubting yourself when the tides against you is only human. Accepting it and fighting for a better day shows the strength that’s in us all.

The Crooks, consisting of Jacko, Chris, Duncan, Conor, and Tom, formed in 2019.

They released a plethora of tunes, and grew an ever-increasing army of loyal fans. 2021 saw their track ‘In Time’ join ‘She Walks Alone’ and ‘Nevermind’ at over 100,000 Spotify streams.

You can order ‘Better Days’ here and watch the video for it right here at RAMzine.