The Damn Truth’s Love for UK 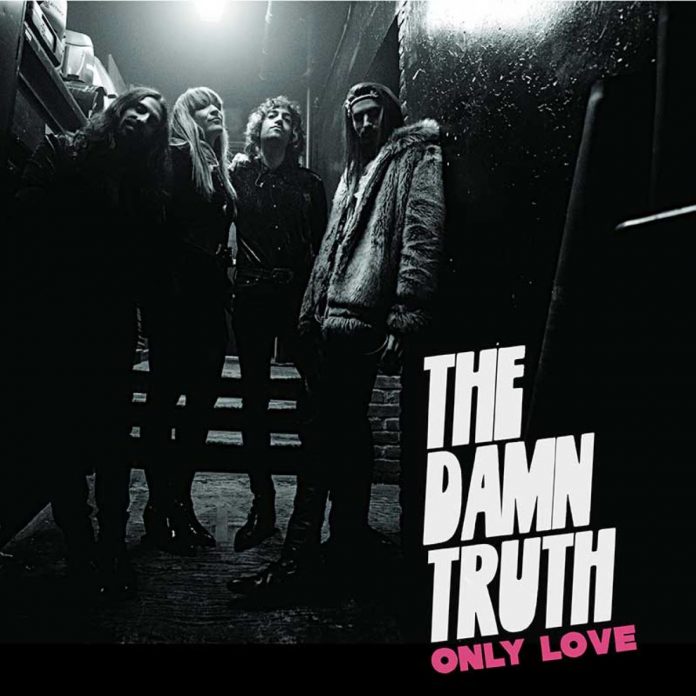 Ahead of UK tour dates, Montreal-based four-piece rock band The Damn Truth has released a new single in ‘Only Love’.

The single and album are both available from here and there’s an official video to accompany ‘Only Love’ that you can catch right here at RAMzine.

“The lyric, only love can keep us going, serves as a reminder that things during the pandemic are challenging, and hardships are everywhere, but if every day has a new morning and we consider every morning a new beginning, then why shouldn’t love guide it?” said the band’s lead singer Lee-La Baum.

“When Bob first heard ‘Only Love’ on the first day at The Warehouse (Bryan Adams’ studio in Vancouver, Canada), he liked it right away but wanted us to try to speed up the tempo.

“‘Only Love’ started out as our only ballad on the record, but Bob had a slightly different vision. He basically sent us into the studio, and said: ‘Just give it a try, don’t think, just play it. We’ll know right away if there’s something there’.”

The singer continued, “We played the song at almost double the speed, it felt rushed and awkward, but after laying down the take, we filed into the control room and listened back. It was undeniable. There seemed to be magic to it now.”

Tickets are available from The Gig Cartel.

“We’re looking forward to touring the UK,” said Baum. “Last time we played the UK was a one-night banger in London that left us wanting for more. We cannot wait to come back and hit the road in the UK.”