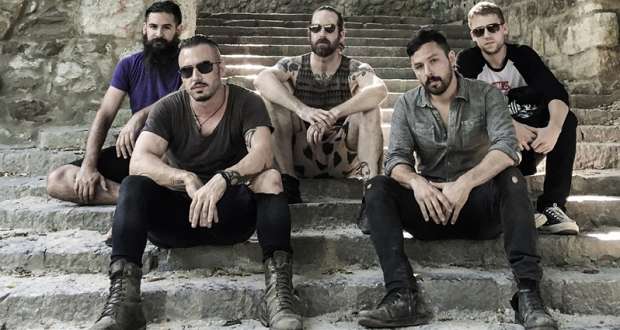 Following blistering performances at this year’s Reading and Leeds Festival, mathcore juggernauts The Dillinger Escape Plan have announced a final UK and European headline tour for early 2017. The band will be taking an “extended hiatus” following sixth album ‘Dissociation’ which is due out 14th October via guitarist Ben Weinman’s Party Smasher Inc. label and Cooking Vinyl.

It all kicks off on 18th January at Norwich’s Waterfront before finishing up at the Brussels AB Ballroom in Belgium on 5th March. Tickets go on sale at 10am on Wednesday 7th September. The UK dates are as follows:

“Limerent Death” is the first single to be released from the upcoming album, and Weinman had this to say regarding the track:

“It’s one of my all-time favorite DEP songs. I feel that this song is one of the rare instances where all the members are feeling, and conveying, the same energy from start to end. A sharp focused dagger plowing its way through thick heavy walls.”