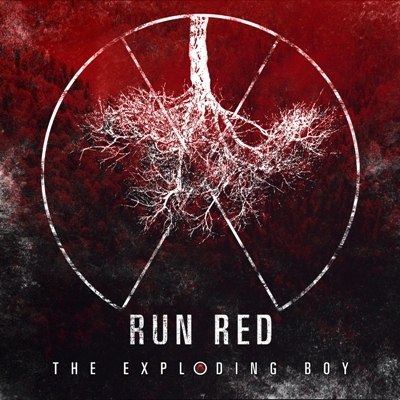 Post-punk, alternative, dark indie rock, dark wave, gothic, dark dance – The Exploding Boy have been called all of them at some point, but the important thing is they have a new single out, ‘Run Red‘,  with an accompanying lyric video that you can watch right here at Ramzine.

‘Run Red‘ is taken from Alarms! the Swedish band’s new album that will be out on 18th May through Drakkar Entertainment.