The Graveltones Announce Their Debut Album 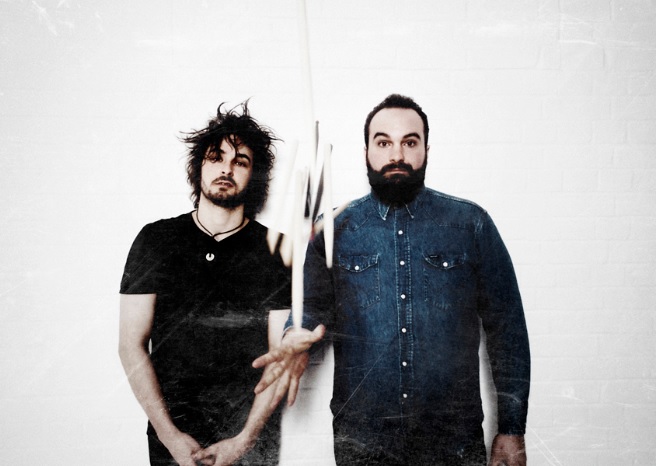 London blues-garage fusion rockers The Graveltones have set a date for their long awaited debut album, Don’t Wait Down. The album will be released on October 31st through their own label, Lagoon Dog Records.

This week the Londoners released a video for their new single Catch Me On The Fly. Check out the video below!

2013 has been a great year for The Graveltones where they have won various awards, embarked on a world tour with Rival Sons and played a set at Download Festival. Jimmy O, the bands vocalist and guitarist, had this to say:

“We never expected this, it’s a real honour to be nominated for the Classic Rock Awards – Best New Band, to be amongst so many great bands means a lot!”

Check out the artwork and tracklisting for the album below! 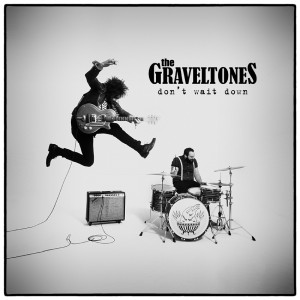