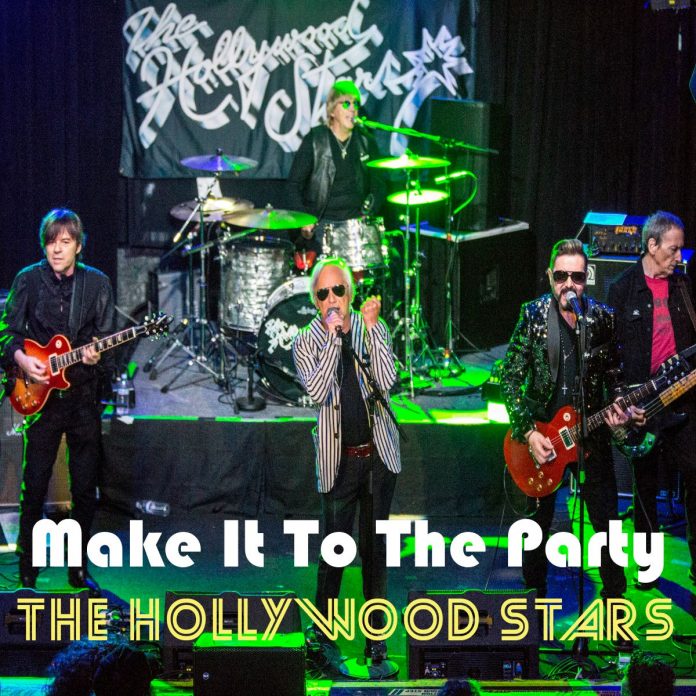 Hot on the heels of their recent singles ‘King Of The Night Time World’ and ‘Escape’, The Hollywood Stars are back with their third live single  ‘Make It To The Party (Live)’.

‘Make It To The Party’ began as a song about a rocker wanting his girlfriend to meet him at a party against the wishes of her disapproving mother, then evolved into an anthem of the world opening up again after the hardship of 2020.

Speaking on behalf of the veteran US act, whose songs have been covered by the likes of Kiss, lead guitarist Ruben De Fuentes’ declared that their message to the world was simple:

‘’Hi kids, I have finally seen the light at the end of the tunnel and it’s the ending of this pandemic! No longer will we sit idly and have our freedom taken away. It is time to reopen our beautiful planet and if you want to have fun. Make it to the party!’’

Available on Golden Robot Records you can get your copy ‘Make It to the Party (Live)’ here, and watch the video for it here at RAMzine.