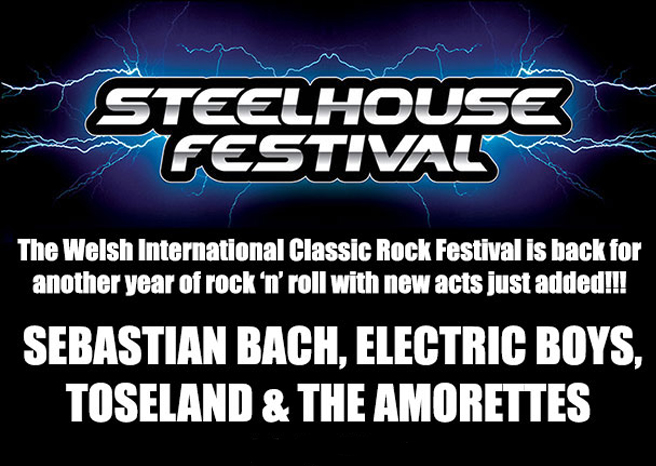 “We are incredibly excited to announce these additions to this year’s festival line-up …The Steelhouse Festival is now in its fourth year, and the quality of artists keeps getting better and better.  To have Europe and Black Star Riders headline this festival after only three years is quite some achievement, but then to add a world-renowned rock icon like Sebastian Bach as special guest is really a massive testament to the loyal following the festival is attracting.” 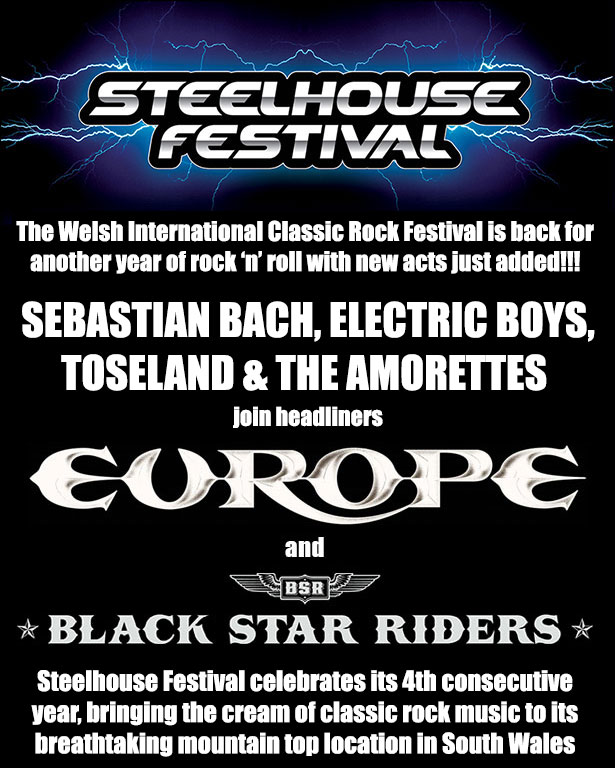